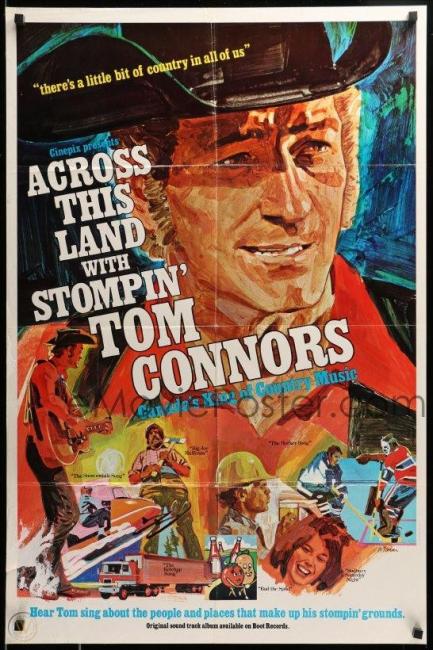 The Media Commons Archives presented a special National Canadian Film Day screening of the exhilarating concert film Across This Land With Stompin' Tom Connors. Released in 1973, this recently restored Canadian gem documents an intimate concert by Stompin' Tom Connors and others at the historic Horseshoe Tavern in Toronto. The screening of this rare film was followed with a Q&A with the film's editor Jacques Jean and Greg Dunning son of the film's producer.