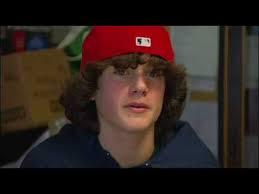 The Media Commons Archives presented a screening of selections from Home Safe Toronto (2009). The film deals with how families with children in the Greater Toronto Area live with the threat and the reality of homelessness. It shows how the housing crisis in Canada is an expression of the increasing economic and job insecurity that has devastated the manufacturing sector in the Greater Toronto Area and throughout southern Ontario. The film reveals the consequences of this “new economy”, where families surviving on low wages, with no benefits and no job security. With dwindling social supports, families are faced with the terrible choice between keeping a roof over their heads or putting food on the table.  The screening was followed by a panel discussion including the film's director, Laura Sky as well as anti-poverty activist Rene Adams, and street nurse and activist Cathy Crowe who both appear in the film.